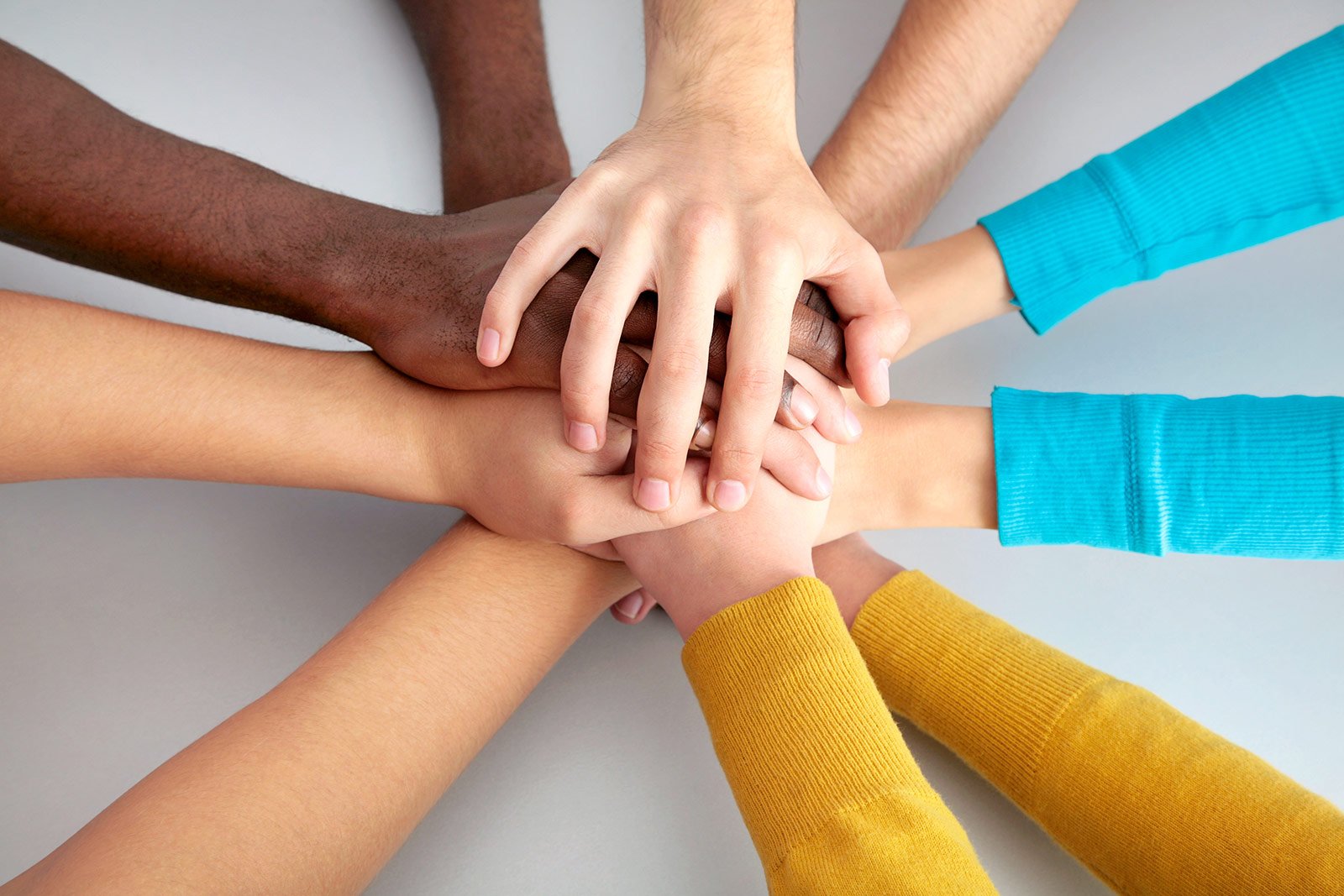 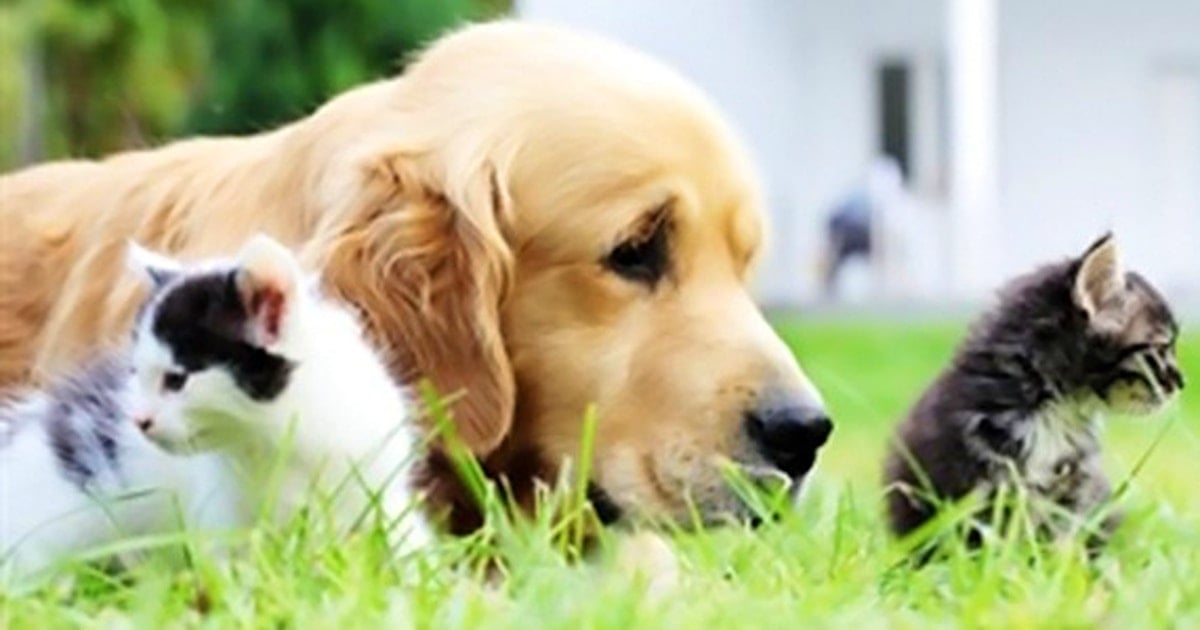 Emergency notification systems have been in widespread use since the early 1950s when CONELRAD was developed and put into place. This nationwide system was designed to give a systematic, uniform, and easily accessible alert to citizens about emergency situations to increase the chance of immediate action and appropriate response.

How Emergency Notification Systems are Used

In modern usage, an emergency notification system, sometimes referred to as a mass notification system, is the general term for any system used to send messages or alert notifications to large groups of people. These include public announcement or PA systems, as well as utilizing text and email mass messaging. ENS are most valuable in the event of emergencies that require serious, quick responses, such as evacuations, lockdowns, calls to shelter in place, and severe weather.

When asked about the development of ENS in recent years, our Emergency Management Director, Hope Kaye, pointed to the focus on active shooter safety as giving a boost to technical aspects of the systems, including templates for recognition of suspicious individuals and real-time response.

ENS function by sending alerts through different systems, such as PA, text or group messaging, email, and phone. Hope mentions that, depending on the system, the operator can sometimes send messages to very specific groups of people, such as only parents or only teachers, meaning information can be given selectively to minimize panic or anxiety. She also says that some systems allow for two-way communication, meaning that operators can check in on the safety of those being alerted quickly and easily.

Who Should Have an Emergency Notification System?

Hope recommends that all schools put an ENS in place. She also says that larger businesses can benefit from having an ENS in place, especially those that have a dispersed work population such as across multiple buildings. They function well as redundancies, meaning that they are excellent when paired with other systems of communication and proper emergency response training. She also recommends that multiple people be trained and given access to the ENS to prevent being locked out and that the systems should be frequently updated and tested.

Joffe works with several companies to "install" ENS in schools across the country. These companies include Titan HST, E2 Campus or Amerilert, and One Call Now, among others. All of these companies are focused on systems that are specifically designed for school campuses and faculty, meaning that they can be specifically tailored to your facility’s needs. For more information about getting an ENS for your company, contact us here. 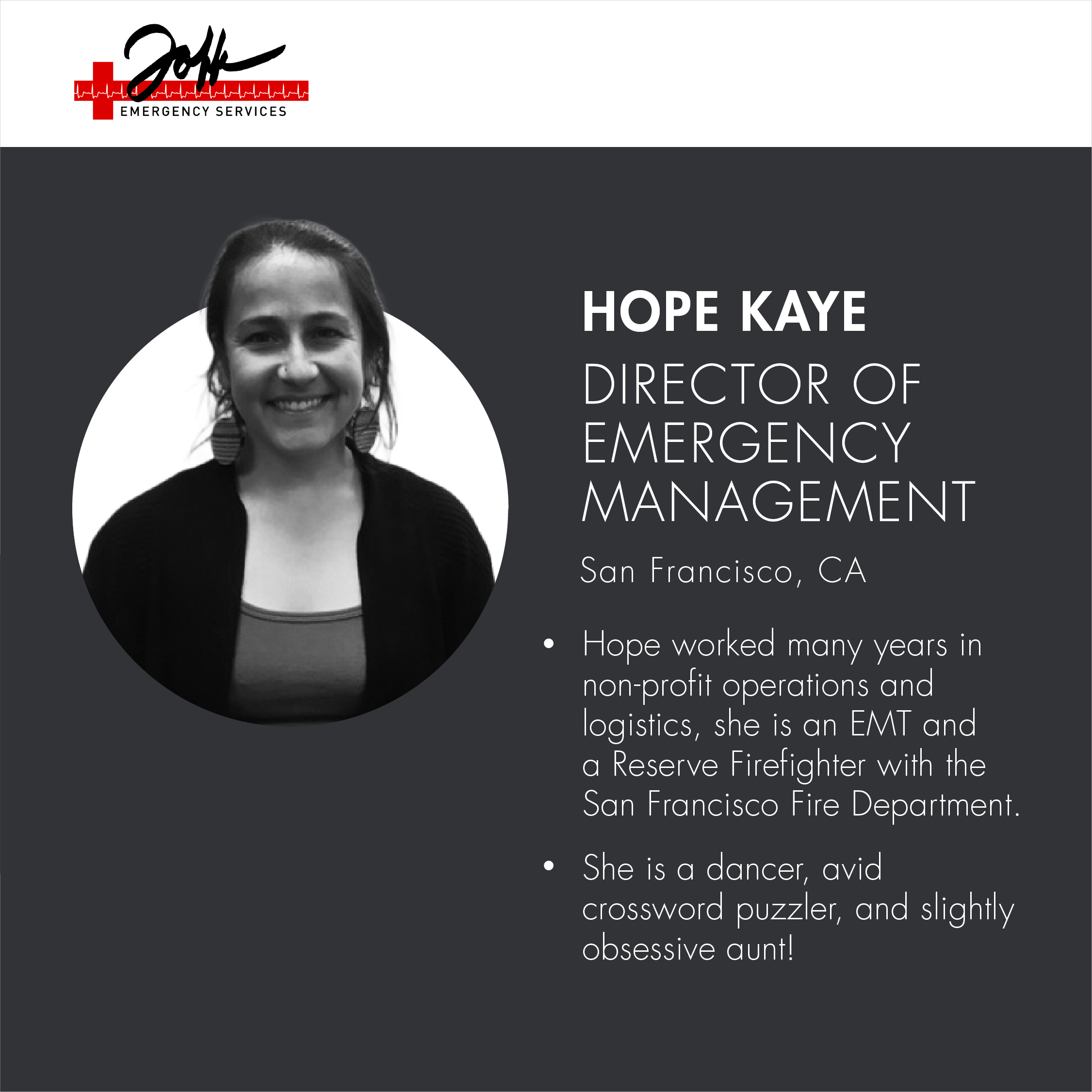 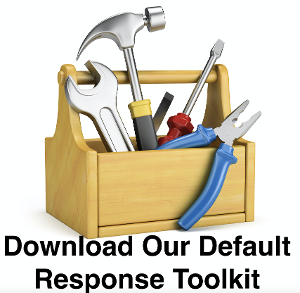 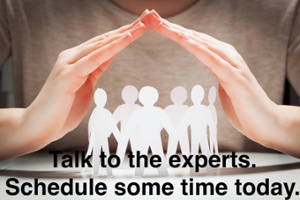